Are you fed up with irrelevant content in your Facebook News feed? Facebook is listening loud and clear. Now Apple iOS users can choose up to 30 of the friends and brands that they want see first in their News feed -- with an Android and desktop roll out expected in coming weeks.

In 2014, the Silicon Valley giant added a similar feature that allows users to ask to see fewer updates from a certain person or page. After collecting feedback on this very popular update, it became clear they needed to go one step further. This update is that next step... and it won't be the last.

On top of this change, Facebook has introduced another feature that helps users discover new brand pages – appropriately named “discover new pages”. These pages are suggested by past interactions with other similar pages they’ve previously liked. As well as those liked by people similar to them. Yes, it is slightly creepy but should actually improve the user-experience for all.

User-experience has always been the focus for Zuckerberg and crew. Greg Marra, product manager at Facebook, echoed this sentiment in an interview with NBC News: "We rank [items in] your news feed with the goal that whether you have five seconds or five minutes, you're seeing the best of what's in your feed," he said. "We know we don't always get that perfect right now."

As far as we can tell, this is basically a veiled way of Facebook saying that we’re not perfect yet, but this update certainly gets us one step closer. Zuckerberg himself summed it up as follows: “Our goal is to help you connect with the people and things you care about the most.”

Why this matters for brands?

If your content is sub-par and off-topic, you’re about to get buried in the annals of Facebook updates past. In fact, organic reach for Pages started plummeting long ago. As of October 2014, Social Media Today noted that brand Page posts were reaching only about 6 percent of fans.

It is unlikely that downward trend ever reverses itself and that's why creating valuable, engaging, and image-rich content has always been the name of the game. It's just that now it is the key to staying on top – quite literally. Users will be selective with those 30 people and brands that they want to see most, and only brands really doing content creation the right way will get rewarded with these coveted “adds” by followers.

Brands that haven’t caught on and learned how to find the happy medium between over-selling and useless drivel for the sake of posting just to post will soon get even less engagement. People love photos of puppies and kittens, but it is time to keep it hyper-relevant to what your followers want and expect from you as a brand.

This means that soon all users will be organizing and optimizing their feed to serve up exactly what they want to see. The question is; will you make the cut?

If you’re baffled on how exactly to create this Unicorn content that will get people to make you one of those 30 special accounts, relax. That’s our specialty, so shoot us a message and lets get started. 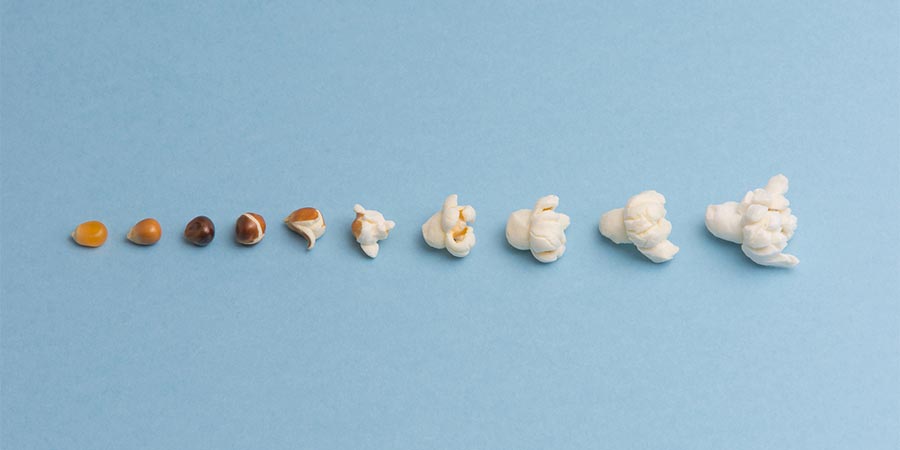 Ch-ch-ch-ch-changes: The Facebook Updates for 2018 Businesses Need To Know About