What You Should Expect From Drupal 8 - One Year In

For just over a year now, we and the rest of the tech world have been intrigued, if not a little mystified, over the capabilities built into Drupal 8. That’s thanks, mainly, to its impressive collection of over 200 new features - the result of Drupal’s starting development from the ground up for this newest version. With a wide array of custom development options combined with a mobile-first mindset, Drupal 8 offers tools some developers can hardly contain their excitement about. Others, however, may still be left feeling like it’s not yet fleshed out enough for full implementation.

But for those site owners still using Drupal 7 (or even its predecessor, Drupal 6), the thought of upgrading and integrating into Drupal 8 might induce that queasy, “Is this going to be a nightmare?” feeling. We’re here to tell you that not only does Drupal 8 provide the future of expanded custom development, but that upgrading will likely be an inevitability in the future - and that doing so now may just put you ahead of the curve.

Here’s a look at some of the most important features of Drupal 8, and certainly those of most interest to anyone thinking about upgrading from Drupal 6 or 7 or looking to build a new site from scratch. 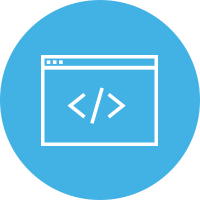 Drupal 8 may come loaded with plenty of new features, but it’s the ones that don’t exist yet that make us the most excited. One of the main benefits of Drupal 8 is its wide capabilities for custom development, from custom module and theme creation to testing and easy content configuration tools.

For those developers looking to really experiment with custom design, Drupal 8 offers the one of the most complete custom development packages around, opening up the door to developers to create websites that truly match their vision. 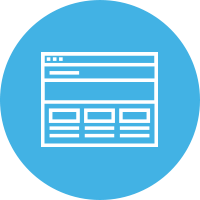 Drupal 8 is built for easy content authoring, and it’s got an integrated WYSIWYG editor and several Content types provided by core Drupal modules.

That means you can create your content - whether it be a blog post, a poll, a forum, or something else - seamlessly. And if there’s a content type not provided, Drupal gives users the tools to make their own custom content types as well as a new on-page editor for easy edits while navigating.

This easy-to-use editor also gives users the chance to see previews of their site across all devices before going live. That way, users can modify options like image dimensions for both mobile and desktop viewers. 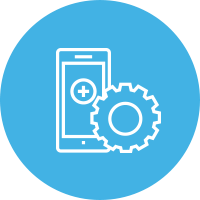 3. Mobile Friendly, Right Off The Bat

Everything in Drupal 8 supports a responsive design, meaning this new version of Drupal is truly built for a mobile-first world. Easy responsive web design, native and web-based mobile apps, and mobile testing tools are all just some of the mobile-friendly features added for Drupal 8 - and in a world where the majority of searches happen on mobile, these tools are becoming more and more critical for businesses with each passing week. 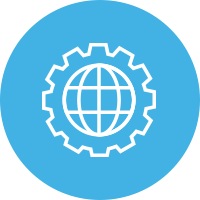 While English tends to dominate the web with over half of all content online written exclusively in English, in real life English is only the third most spoken language in the world (behind Mandarin and Spanish, respectively) and accounts for only around a quarter of all online users. Simply put, a lack of language diversity online hinders wider accessibility, and Drupal 8 is built to help correct that problem.

With Drupal 8, users can easily install new languages on their site to seamlessly translate content and interfaces. Drupal 8 also focuses on globalization, meaning your site can be accessible to almost anyone, speaking almost any language, just about anywhere in the world - and that means reaching markets you may not have tapped into yet. 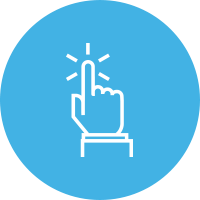 While your existing Drupal 6 or 7 site will remain unchanged and intact, these modules can begin migrating your content to a brand new Drupal 8 site, which you can then examine for errors in migration. Depending on how many errors come up or modules remain undeveloped for the new version, you may actually find it easier to manually copy your site data into a new D8 site rather than manually fix every error. This is a serious job for an experienced developer, but the option to go automatic may save some users time in the long run.

Do I Really Need To Upgrade?

The right answer here is a little complicated and varies depending on your site. Drupal 8 currently doesn’t have all of the features and modules found on Drupal 7, which can cause problems during upgrade if you find your tried-and-true modules simply won’t function on the upgraded version. However, as each successive version is released, one more loses its extended support from Drupal’s core developers - meaning your site could be left outdated and without support if not updated for too long.

For Drupal 6, this day came on February 24, 2016 - Drupal 6’s official end-of-life date. For sites still operating on Drupal 6, this means no more updates, bug fixes, or new projects will be available. If you’re still using 6, now is definitely the time to upgrade - or likely get left in the dust.

Drupal 7, however, still remains fully supported - for now. Upgrade to Drupal 8 and you’ll get more modules and features, just probably not the ones you’re using already for your Drupal 7 site - and that can cause some functionality problems during an upgrade. Still, much like its predecessor, Drupal 7 will also likely reach its end-of-life date shortly after the release of Drupal 9 - not yet scheduled, but presumably scheduled for the future.

Rather than wait for obsolescence to catch up, it may just be a better idea to simply get ahead of the curve and upgrade to the most recent version as soon as is feasible for your site.

What’s The Next Move?

Upgrading your site to Drupal 8 is a smart idea for those looking to take advantage of a whole host of custom development features - but for those still satisfied with their Drupal 7 site, this new version may not be quite fleshed out enough to satisfy your pickiest developer. And although Drupal 8 may be built for easy custom building from scratch, the upgrade process may still seem intimidating to those without extensive Drupal experience.

If you need guidance getting your Drupal site upgraded to the latest version, want to transition from another CMS into Drupal 8, or simply need a hand in exploring some of the new, custom development features, Altos can help get your site situated and get you comfortable with the Drupal version that works best for you. Get in touch and let’s get down to business getting your site where you need it to be. 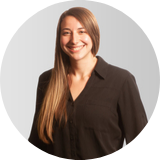 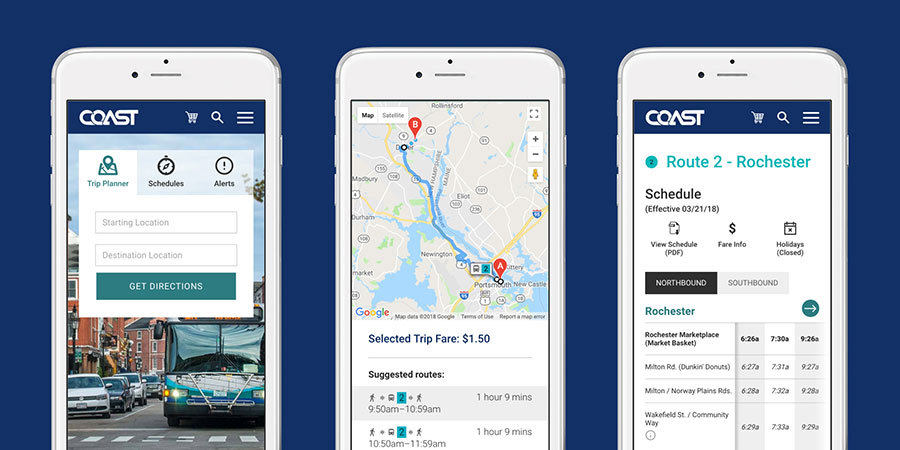 Building A New Site for COAST: Pulling Out All The Stops

So You Want To Pick A CMS?