Facebook has been in the news a lot lately, and not for the right reasons. If you’re concerned about what’s happening right now, I don’t blame you - the number, size, and scale of the issues at play here it can make your head spin.

Zuckerberg’s testimony this month was next level crazy, featuring everything from Orrin Hatch asking how Facebook makes money (*hint: ads), to Sen. Sullivan trying to lead Zuck into saying that only in America could a company like Facebook be founded and grow to such a place of influence. (There’s a little site in China called Alibaba - check it out).

Talk radio and nightly ‘news’ show fans have already seen a ton of *jokes* about how “old people don’t know anything about the internet.” Funny. The truth is, these are duly elected officials and they are potentially going to make laws about how companies like Facebook can operate, all while seeming to not have a clue how social media works.

Here’s what’s on the docket:

Back in 10th grade I took a law class. Day one, my teacher Mr. Sullivan said: “anyone that can find an explicit right to privacy in the constitution will get an A for the year and never have to come to class again.” I knew it was a trap, but dammit I wanted that A and I wanted to prove him wrong. Spoiler alert: I got the A but had to go to class all year. Why? There is no explicit right to privacy in the United States Constitution.

This in and of itself causes a lot of issues, but when it comes to internet privacy it puts those issues on steroids. The founding fathers never could have conceived of the internet or Facebook… and thus our system of laws requires interpretation and refinement through mostly trial and error. We are witnessing history and watching people grapple with the idea that what you say and do in cyberspace (read: in public) and if those activities belong to you, or to someone else.

Mark Zuckerberg didn’t want to share with the committee what hotel he stayed in the night before in an open session, it was private. An at its core that is what we are dealing with when you post something online, is it truly public, or does it belong to you? If it is yours, as Zuckerberg claimed in his testimony, should you have the ability to control who has access to it and what they can do with it and can they share it with others? 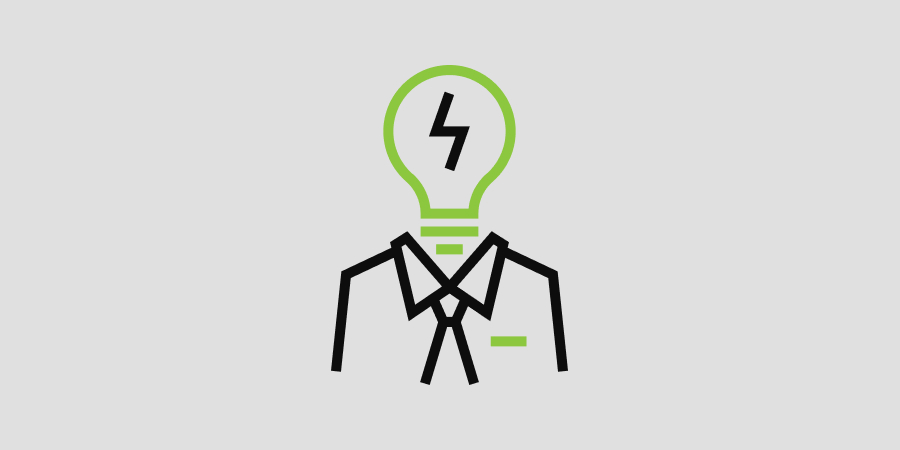 Issue #2 - The Role Of Government in Business

Although the questions posed to Zuckerberg may have jumped all over the place, one thing seemed crystal clear: only a select few of these senators consulted with their grandkids on how to use Facebook prior to the session.

Some of the questions were absurd; some were designed to spark controversy; and, yes, a few were thoughtful and on point.

However, it was frightening to hear so many senators (not so shamefully) bring up legislation they themselves were proposing on how to make the internet a better ‘safer’ place. This almost ignores the bigger questions: is it the government's job to protect us from ourselves?

Who’s really mad here? Is it the public? Heck no. I would wager that fewer users than you might think actually deleted their Facebook account because of Cambridge Analytica (Elon Musk notwithstanding). Facebook isn’t in a free-fall and in danger of going out of business. On the contrary, the stock rose almost 4% while Zuckerberg was on the hot seat.

Is this just an opportunity for the government to stick its nose in private business and add regulation under the guise of protecting people? Or do we really have a problem that a rogue company is tracking your every move and will one day try to enslave us in some dystopian class based society?

Said every writer on every SyFy show ever…

Facebook has apologized for the breach of trust - as it should. We gave our digital-selves to Facebook and they played fast and loose with our trust. Shame on them.

But I have to say listening to Mr. Zuckerberg talk - and I’m being serious now - I believe he truly is sorry for what happened, and he wants to make it right.

This isn’t always the case. Corporations don’t always care (or even give the perception that they care) about people. Companies have been polluting our environment for centuries and ONLY clean up when forced through legal action.

In this case Facebook is trying to self-regulate. I say let them. Let Facebook fix the issue they created and be a leader for all other tech companies.

This is a tricky one. Nobody wants to admit fault… but folks let’s all say it together: we knew what was going on and we are, and have been, ok with it. When we log onto the internet, we want the experience customized for us - we want to see content that interests us and find products or services that meet our needs, but we don’t want to give up our privacy to get it.

We have all been complicit in our engagement with internet companies.  It usually goes like this: we give up just enough to get the services and experiences we want, and then we scream and cry foul when we hear how these companies get the job done.

Bottom line: as my grandfather the butcher would say, “Nobody wants to see how the sausage is made.”

Dave Pell, the writer of the inimitable NextDraft, recently published an article called The Real Technology Problem. This excerpt sums up the real problem:

We talk about the fact that we can’t get off this fucking machine. It’s not that tech is all bad. It’s not all good either. It’s just that it’s everywhere, all the time. I don’t need to write a thesis laying out all the ways we’re hooked on this stuff. You know what I’m talking about. But ultimately, it’s not about Facebook. Facebook could disappear tomorrow and we’d just build a new toy we couldn’t put down. A junkie doesn’t quit because one dealer gets busted.

If you are screaming mad about Facebook and Cambridge Analytica, you can be part of the solution. Delete your account. Go on, do it. Right now go delete your Facebook, Instagram, Snapchat, WhatsApp, G+. Feel better? You are now disconnected. No more cat memes, no more ‘fake news.'

You are unplugged and liberated… and you are also probably suffering from withdrawal.

Where Do We, Marketers and Brands, Go From Here?

If anyone tries to tell you that they know exactly what will happen to the advertising landscape moving forward, they’re almost definitely also trying to sell you a product or service. Truth is we do not know, and we’re probably not going to know for a little while.

Writing for AdWeek, Lauren Johnson gives (in my opinion) the least biased opinion on the subject. Mark Zuckerberg also said it pretty well under oath: When you place an ad you are giving the system a set of parameters and looking for them to place it in front of a user that the message will resonate with. He used an example of a ski shop. It was pretty spot on.

We, marketers, will continue to buy Facebook Ads, Google Ads, Twitter Ads, Bing Ads (ok maybe not Bing) and others on behalf of our clients. As our clients see success with their brands we will buy more ads. If, due to this situation or GDPR (more on that later) performance declines in paid media we will pivot our strategies for our clients.

The world existed long before Facebook, and it will continue to exist long after the internet is gone. What we do now is what’s important: make smart strategic decisions... and, I guess, DON’T PANIC. 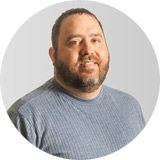 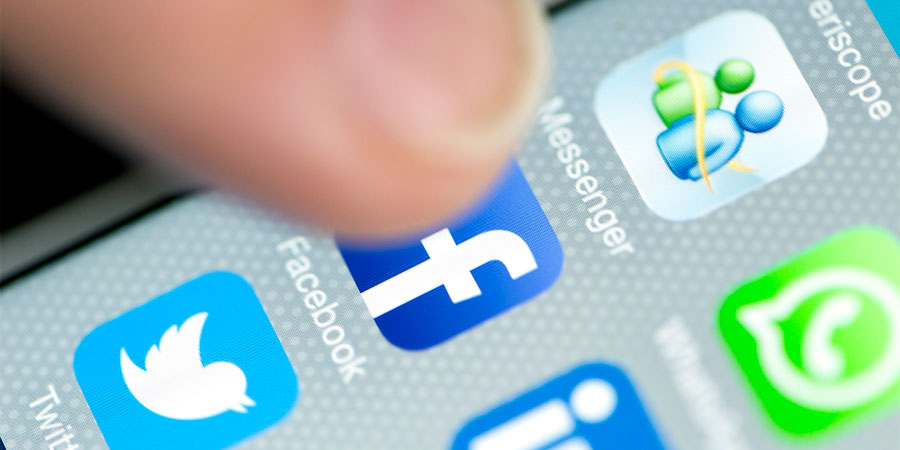