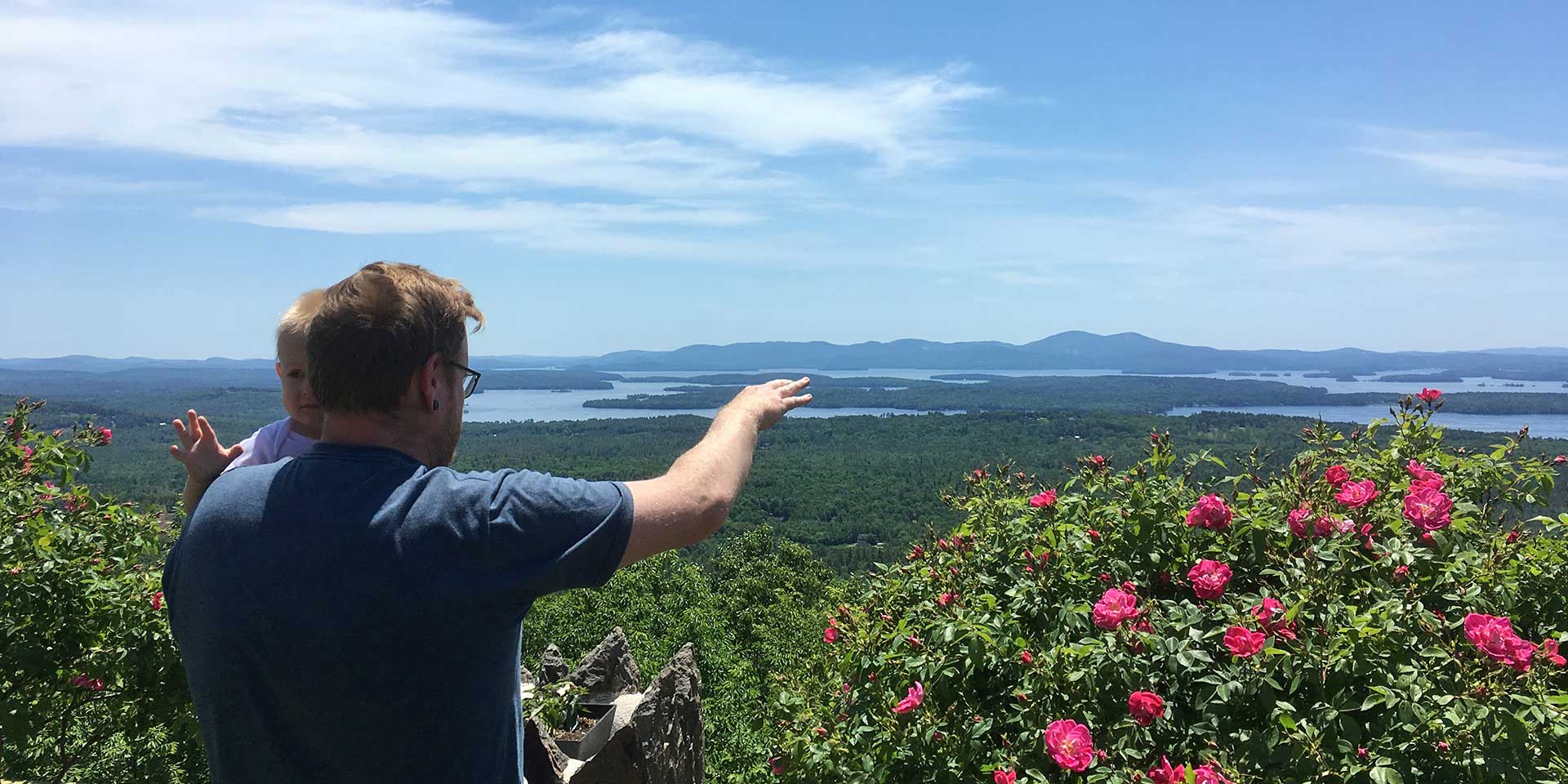 Cameron started building websites back in the days of Geocities, FrontPage and blasting punk rock via mp3’s in good ol’ Winamp. In those days, tables and animated gifs ruled the web—and using Netscape Navigator made you l33t. His passion for music and video games always left something to be created on the world wide web.

Cameron’s strong desire to learn how things work ultimately led him to building computers, an interest that helped him become the "go-to guy" for computer repair while he was attending the New England Institute of Art.

Although Cameron took a break from computers to explore music and TV after college (he even toured the country in multiple bands and hosted a national television show called SteezinTV!), he found his way back to the tech world and started an official career in web development.

Jumping back into the career-driven workforce, he stepped into a new role as a web developer, heavily focused on SEO and page speed performance (before it was necessary). He was ahead of the curve when it came to introducing responsive design frameworks into production in favor of the old school m. subdomain approach.

His career grew into Full Stack development, with a particular focus on PHP backend development while leveraging front-end Java-script frameworks like VUEjs and React.

Now, as the Director of Web Development at Altos, Cameron stays busy fueling his passion for code—when he’s not busy being a father, husband, homeowner and DIY backyard mechanic. By day, he leads the dev team in delivering highly custom web applications, built to meet and exceed specific client needs and fine-tuned for page speed performance.

New England Institute of Art - Associates in TV Broadcasting and Media.
Youtube Masters Cert: It’s not magic, figure it out.